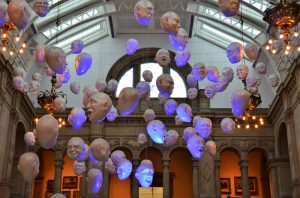 As we arrive late and tired in Glasgow, we just relaxed at the hotel for the evening. The next morning we bought a 2 day hop-on; hop-off tour pass. We did a loop and hit a few museums along the way. The first was more all about transportation, all sorts of vehicles from all eras….some nice motorcycles too. There were a number of trolley cars as well. Personally, it got a bit long. You see one train you don’t need to see the rest. I’m no Sheldon Cooper.

The second museum was the Kelvingrove. This is a beautiful, must see museum if you are ever here. When we arrived, there was a pipe organ recital that filled the main entry hall. What a beautiful sound. We wandered the halls and galleries looking at treasured from Ancient Egypt, amazing marble carvings, and painting from various artists. Part of a featured exhibition was the art of comic books. I had to check that out. They even had Christopher Reeves cape from Superman 3 there. That was the highlight from me. After a number of hours, we continued on with the bus tour.

We finished the loop and head out for a very late lunch around 4:30 at the Royal Scotsman. Reasonable priced pints and food. Perfect. We headed back to the room as the little sleep was catching up to Pamela. We rested for a while together before I headed out for a few Troopers at The Brass Monkey. After all, I have another Iron Maiden gig coming up. Not being too late I headed back before midnight to be rested for the show.

The next day was the same routing. Again, I don’t really know what Pamela did as I headed of early to the SSE Hydro to meet up with Iron Maiden and friends. Yes, it’s a full day event. New and old friends from Canada, US, Australia, Germany, Poland, Italy, Spain, Netherlands, Scotland, and even Indonesia. Good time by all. I stocked up on a few more shirts and other tour merch as well. Gig time was again opened with Shinedown. I must say I enjoyed them much better this time around.

Iron Maiden, What can I say, “First to the Barrier” again, right in front of Dave & Adrian. Excellent show and we all had a blast. Show number 2 is now complete and I’m back at the hotel at midnight.

Today we are headed for Birmingham to finally meet some family on my dad’s side I only know on Facebook. I am writing todays post as we speak on the 4+ hour “first class” train from Glasgow. We just don’t have time to do it every day, or we are just too tired.

We slept in a bit this morning, especially after the gig. Pamela was lucky to have “First to the Bed” so got more sleep than me. We repacked all our stuff as we acquire more to hall back with us then check out of our hotel. Lucky for us, this hotel is part of the central train station so we don’t even have to go outside to catch the train. With an hour to kill after getting our tickets, we sit and have a morning coffee. Our train left at noon and we are headed south. 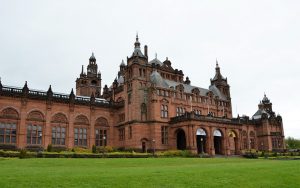 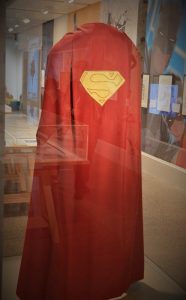 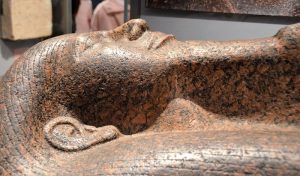 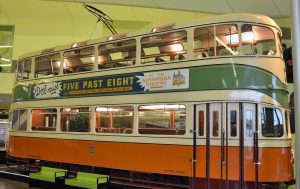 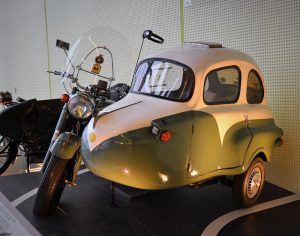 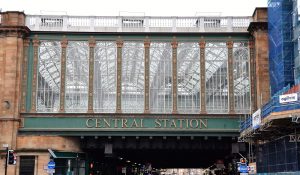 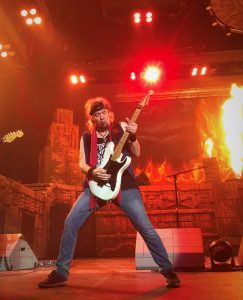 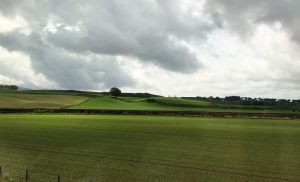 Heading to Birmingham by train